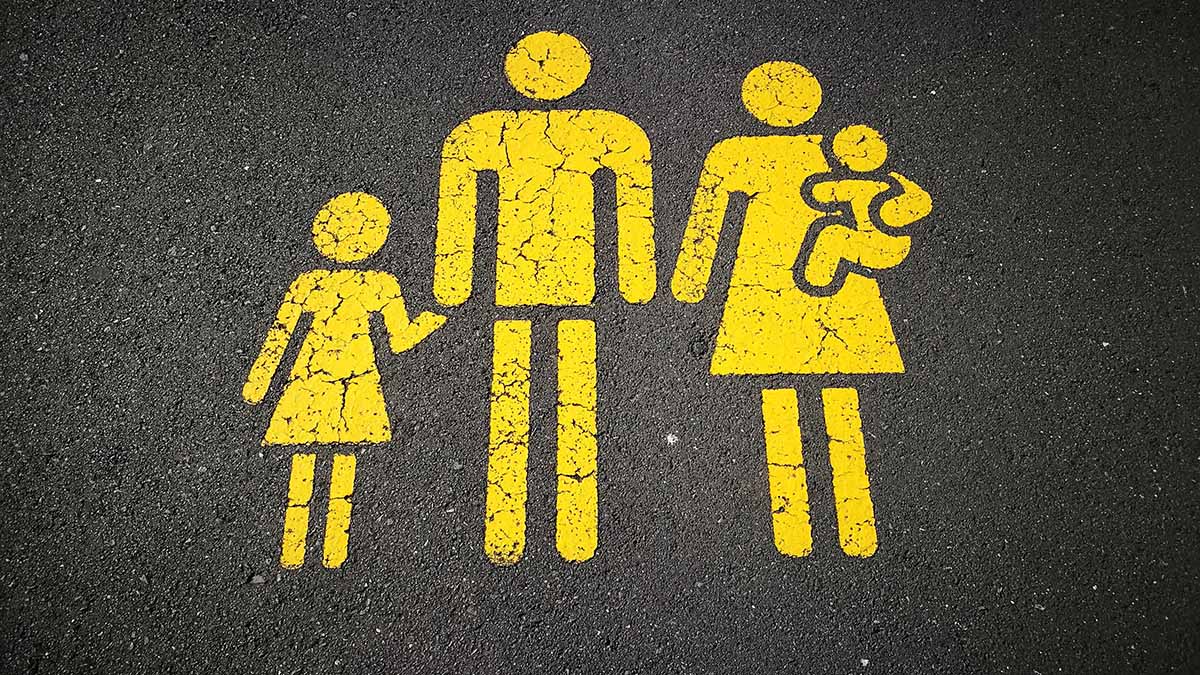 Family and youth homelessness is often hidden and heartbreaking and there is not enough shelter.

5,297 households with children requested shelter through the ForKids Regional Housing Crisis Hotline last year. Family homelessness looks like the young mom who had the courage to leave an abusive relationship but just can’t make enough making coffee at Starbucks. It is the 22-year-old who was granted custody of her 16-year-old sister when their parents were incarcerated but can’t afford fair market rent on her disability check. And the 19-year-old who is hiding out in her grandmother’s assisted living facility as she is 9 months pregnant and lost her fast food job when she was put on bed rest. It’s the college student who has to choose between staying home to care for his siblings and ill parent or continuing in school so that he can get out of poverty. 941 more families with children were screened as needing emergency overnight shelter but were turned away due to lack of capacity and ended up sleeping in places like U-Haul trucks, at bus stops, in vehicles or sitting in a 24-hour restaurant all night.

People in poverty constantly live on the brink of a housing crisis, and rental assistance is only available for a fraction of those who need it.

Government funding requires that the situation is dire, often within three days of eviction or after and only for those who have exhausted all other options. Faith-based and other community resources often require that the household can show that one-time assistance will fully resolve their financial crisis. Even at that, only a handful of households can be assisted each week. Of the nearly 27,000 callers to the Housing Crisis Hotline last year, only about 3,300 (less than 12%) are considered homeless according to federal government standards and might be able to access government assistance programs. The other 88 percent (about 23,000) compete for one-time rental assistance that is only available to about 2,600 households per year. Ultimately, there is no immediate assistance available to about 75 percent of the total callers.

A parent lucky enough to get full-time hours at a minimum wage job brings home less than $1200 per month. An average two-bedroom apartment in a less desirable neighborhood is about $800/month plus at least $200 in utility bills. Childcare is about $700 a month, so with only those basic expenses, the household is $500 in the hole before even accounting for transportation, children/household supplies, food not covered by Food Stamps (SNAP), medication or other essentials. There is no way to “just make better choices” to solve that impossible math problem. The only choice is to sacrifice one basic need for another.

ForKids has grown to become one of the largest service providers for homeless families in Virginia. In fourteen cities and counties in Southeastern Virginia, ForKids delivers quality Crisis Response, Housing & Critical Services, and Children’s Education programs designed to achieve stability for families and a lifetime of success for children. Learn more at forkids.org.

Photo by Sandy Millar on Unsplash